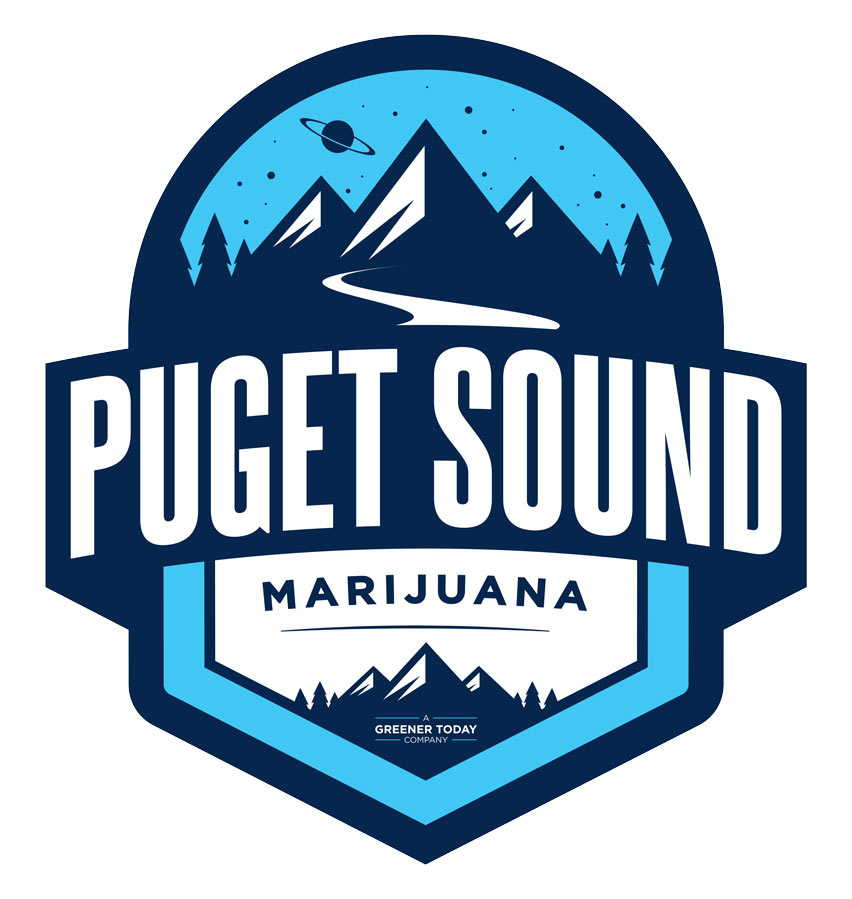 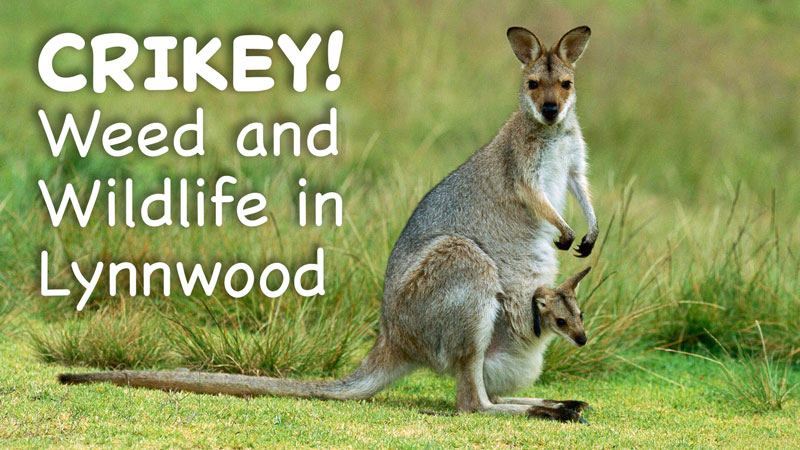 Kangaroos and Kush: Weed and Wildlife Near Lynnwood

Not all pot lovers are hippies, and not all hippies are pot lovers. But there’s certainly plenty of overlap between the two groups, and you don’t have to be a hippie to love animals or nature. So we’ve compiled a list of the best places to observe wildlife near Lynnwood. Select the strains you love at Puget Sound Marijuana, then venture out for a day of fowl, fauna and fervor!

At approximately a half-hour drive,the Outback Kangaroo Farm might be slightly further from Lynnwood than other wildlife ventures. But there’s no greater joy in life than petting a llama on weed. So saddle up and hit the pavement for a day of kangaroos and kush!

Kangaroos and llamas aren’t the only exotic creatures you’ll find wandering the farm, as there are also wallabies, parrots, pygmy goats, and more! With its tiny tufted ears, huge nostrils and lanky front legs, the patagonian mara looks almost ethereal. And while wallaroos are technically just larger wallabies or smaller kangaroos, their fluffy appearance makes them look quite different. One wallaroo at the Outback is actually an albino, which is evidenced by the pink around its ears, nose and eyes, as well as its peach-hued, two-foot long tail.

Chances are that no one of average circumstance is making it to Mars in our lifetime, so picking up pot products at Puget Sound Marijuana and joining a tour of oddball animals is the closest you’ll likely come.

Many parks near Lynnwood offer key opportunities for wildlife and bird watching. But the Edmonds Marsh stands alone, as almost one hundred species of birds can be found there. It’s also an enormously peaceful option, with lookouts and information stations which pair perfectly with a hint of indica, cbd, or well-balanced hybrid.

Just around the corner from Blackman Lake, Kayak Point is ideal for the active stoner, offering wildlife viewing, fishing off a dock, and a nine-hole disc golf course. Disc golfing in the Pacific Northwest is like acro-yoga in Santa Monica—almost everyone smokes weed. So bring all of your buds to the park for a rousing, dank disc sesh!

Have you ever had a long day of bird watching and just thought, “Man, I’d love to pass out in a yurt right now?” Well, look no further than Kayak Point, as it’s the perfect place to observe wildlife, namingly birds, while enjoying the sunset with your toes in the sand. After you’re done watching Great Blue Herons wading in the water and Red Rock Crabs scuttle past, feel free to spent the night in cozied up in one of the comfortable yurts for rent.

Ahoy, matey! Why not step aboard the Chilkat Express for a 40-mph cruise to the San Juan Islands. This stunning vessel is the fastest whale watching boat in the Pacific Northwest, and has comfy seats, viewing decks, and a cafe complete with a gallery. On the boat, try the 1:1 THC to CBD Breath Slips by Oakor. They provide both mind and body stimulation that’s discreet, easy to use, and equalized in effects. The fresh breath is just a bonus!

Edmonds
Mill Creek
Shoreline
Directions using Google Maps
Directions using Apple Maps
Disclaimer: This product has intoxicating effects and may be habit forming. Marijuana can impair concentration, coordination, and judgment. Do not operate a vehicle or machinery under the influence of this drug. There may be health risks associated with consumption of this product. For use only by adults twenty-one and older. Keep out of the reach of children.